Award Consulting was founded in 2016 and since then we’ve helped over 50 service providers – from Maine to Oregon and from Canada to Texas – who needed specialist Metaswitch consultants to assist with migrations, troubleshooting and new product offerings. Read more about our services. You can read about our core team members below, and we partner with a handful of contractors who can assist with specific projects as needed.

We also have a popular email newsletter where we publish regular articles focused on the needs of independent telcos.

“We are really thrilled with how much you and your team have been able to assist us through this evolution. I have worked with a ton of 3rd party vendors in my past life and you are in the top 2.”
Danielle Hopper
Director of Network Engineering, Otelco

Andrew Ward studied Mathematics & Computation at Oxford University before joining Metaswitch as a software developer. After 3 years writing code Metaswitch realized he was better at talking than coding, and so banished him from London and sent him to work in customer support in Alameda, CA. Andrew discovered that California had much better weather than England, and then he met a girl, so he decided to stay.

Ultimately he spent 14 years at Metaswitch, supporting Metaswitch’s customers across the US and Canada, and was responsible for establishing the Metaswitch Commissioning Team which handled all new customer installations and switch migrations.

By 2015 Andrew was VP Operations but had long harbored a dream to start his own business, and so he gave 3 months notice and left to start something new. His initial experiments with 3D printing were not exactly successful so he started Award Consulting a few months later, and has been focused on growing the business and serving our clients ever since.

“One of the most valuable traits I’ve seen in using Award Consulting is the fact they are always moving the needle on every project and ticket we engage them on. I’ve never had to remind them about a pending list, prompt them on unanswered items or prod them to move faster. Also Andrew has a pretty cool accent that I’m sure makes him smarter.”
Jeff Rhoden
Director of Direction, InfoStructure

Stephen began his telecom career writing SS7 code. Since that time he has worked for a number of service providers and equipment vendors.

His wide experience in the industry gives him a perspective of both technical details and making things work to the practical side of business.  He still loves getting his hands dirty doing real work in networks.

“We have been more than pleased working with Andrew and Stephen. Everyone on our team feels like not only are you providing excellent service, but you are going above and beyond. I cannot think of one improvement that we could ask for.”
Nick Keeling
Network Engineering Manager, LS Networks

Nathan has been in the communications industry for over 30 years, including 15 years at Big River Communications, an early-adopter of the Metaswitch softswitch platform back in 2004. At Big River Nathan took leadership roles as an engineer, architect and project manager in the implementation of a nationwide voice and data network.

After leaving Big River, Nathan was Senior Director of Engineering at Smart City Telecom, the exclusive provider of data & telecommunications to Walt Disney World in Florida, before joining Award Consulting in August 2020.

Nathan brings valuable technical expertise in IP and transport networks (alongside his experience with voice switches), plus significant leadership experience in running large voice networks, which will be an asset to our clients.

“As a small provider, we don’t have specialized staff that works on the Metaswitch, so some of the more advanced tasks are difficult for us to do. It’s nice to have someone knowledgeable to help out with the advanced tasks.”
Russ Froemming
Network Operations Manager, Runestone Telecom

Darrin began his career at Nortel Networks, working on both wireless and wireline switches – working in as a support engineer, installation manager and in various management roles.

He later spent time at Santera, Genband and Tekelec, working in support, professional services and as a technical trainer, before joining Metaswitch in 2006.

In 11 years at Metaswitch Darrin worked as an installation and project manager, technical trainer and a translations engineer. He also had the distinct pleasure of working for Andrew for 15 months, and for some reason he’s crazy enough to come back for more.

Darrin brings experience in a broad range of older switching platforms – alongside his Metaswitch expertise – and of course his skills as a trainer and project manager are invaluable.

“Darrin has very efficiently worked on our project and… has been very responsive to our needs. Award Consulting gives you straightforward advice and they seem to be looking out for your best interest and not just another sale.”
Charles Kingzett
Inside Network Operations Specialist, DRN READiTECH 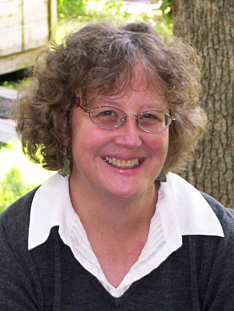 Rita started her career as an archaeologist, but when that didn’t generate enough income to support a family, she moved to telecommunications, working for a CLEC provider in the northeast for 7 years. She led their translations group for soft switches covering LATAs from Maine to Virginia.

Rita moved to Metaswitch as a technical trainer in 2007, then hopped over to working on live switches in the Commissioning Team. From 2015-2020, she led the North American translations team, setting up new deployments, and augmenting existing ones.

Retiring in November 2020, Rita has now come partway out of retirement to join Award Consulting on a part-time basis.

“I literally cannot think of a single thing you could do better. You’re prompt, you’re dependable. You guys are a model of everything a contractor should be.”
Shaun Cooper
Executive Director of Network and Technologies, Sacred Wind Communications 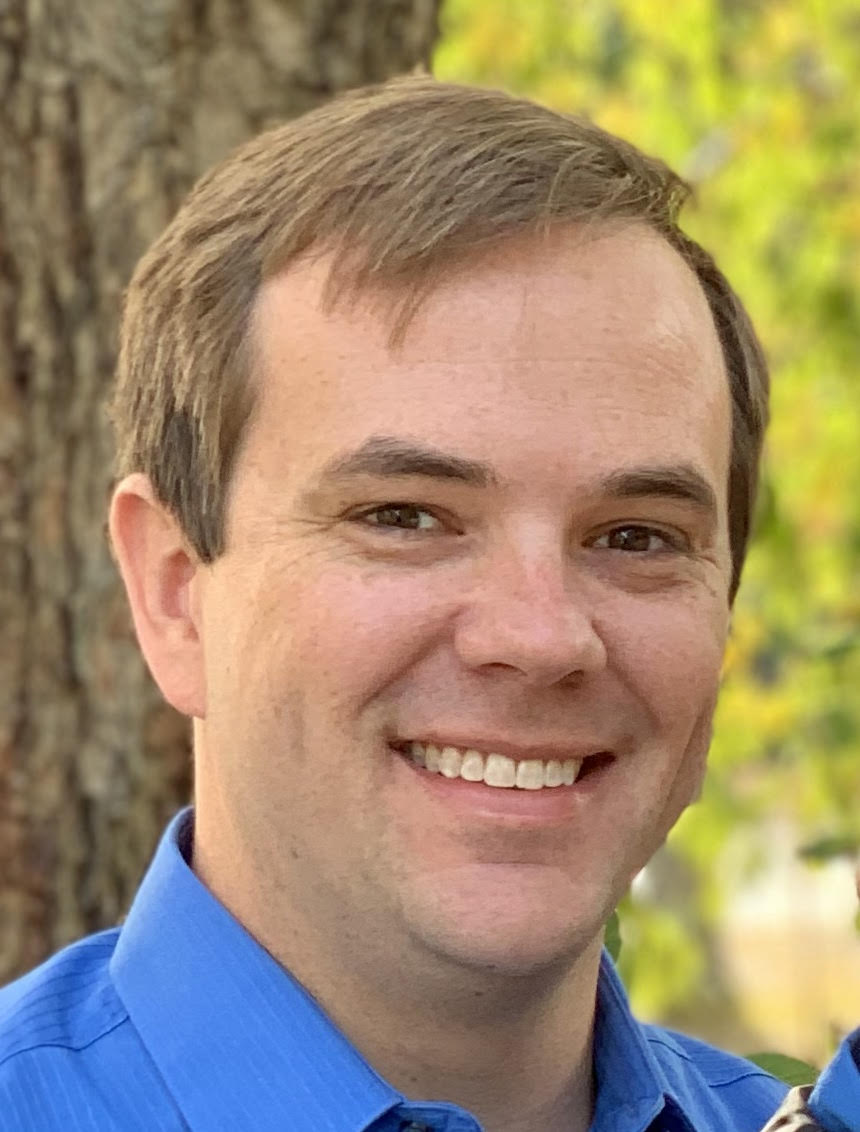 David joined Award Consulting in 2021 as a newcomer to the telecommunications industry. Prior to that, he had six years’ experience in middleware support for Java-based enterprise applications in Unix-like environments for Wachovia Bank and Wells Fargo. The experience gave him the tools to serve customers in highly available systems. He also has communications experience on the side with 15 years of writing about sports and sports analytics.

David has lived the itinerant life of a Navy spouse as his wife is a musician in the US Navy. He has lived in four states (and counting) plus Naples, Italy as a part of that journey.

Whatever your situation, it is our goal to be your trusted partner and advisor. While our engagements are usually built on a technical need, our consultants are excellent communicators who are equally comfortable analyzing a packet capture in Wireshark or talking to an executive about strategy. It’s this rare ability to offer strategic advice – based on a rock-solid understanding of the technical consequences – that sets us apart.

Read more about our services